South Africa has one of the most liberal constitutions in the world and all visitors are welcome regardless of creed, colour or sexual orientation.

In fact, South Africa’s post-apartheid constitution was the first in the world to ban discrimination founded on sexual orientation and was the first country in Africa – and the fifth in the world – to legalise same-sex marriage. Its niche tourism market – pink tourism – is dedicated to lesbian, gay, bisexual and transgender (LGBT) travellers.

Although Cape Town is recognised as one of the gay capitals of the world, Johannesburg, the country’s financial and commercial capital, the largest city in South Africa and the provincial capital of Gauteng, also has a thriving gay community and culture.

Although there are clubs and bars especially dedicated to the LGBT community, you’ll find that Johannesburg is an integrated city with little or no discrimination against LGBT people who mingle freely in most restaurants, clubs and bars. You’ll be welcome at most establishments, as well as recognised gay ones.

The city is pumping with nightlife at cinemas, bars, casinos, nightclubs and township venues, and has a diversity of great restaurants, where you can dine formally or informally on everything from fast food to fine dining. And Johannesburg’s sunny, dry climate is perfect for its great sidewalk café-culture.

Although the popularity of venues comes and goes, Simply Blue Bar and Nightclub in Johannesburg remains one of Gauteng’s leading gay bars. Beefcakes in Illovo, styled after the 1950s Miami South Beach, is another hot party spot, with live entertainment such as daily drag shows plus some of the best burgers in town.

In Pretoria, another gay-friendly city, check out the suburb of Hatfield or visit Babylon at the Southlake Mall, Centurion for great gay clubbing.

The Queer Johannesburg tour, a walking and bus tour, takes you into the city’s homosexual past, from its earliest days in the apartheid era to the present day, and includes the buzzing suburb of Hillbrow and the township of Soweto.

Johannesburg hosts the country’s oldest annual Gay Pride march every October, bravely started in 1990 before the 1994 interim constitution and now Africa’s oldest and biggest celebration of gay and lesbian pride.

For pink travel, contact Our Way Travel and Safaris to discover more about its collection of gay-owned, gay-friendly establishments, and its Pink Route, which travels from Cape Town, up to Johannesburg, on to the Kruger Park and further north.

For current hot spots and happenings, get up to date at Johannesburg.gaycities.com, or grab a copy of South Africa’s only glossy gay magazine, the upmarket 21-year-old . 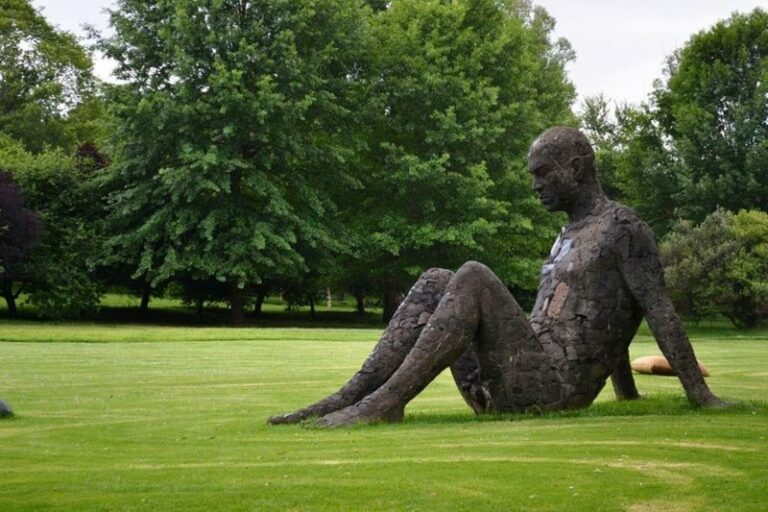 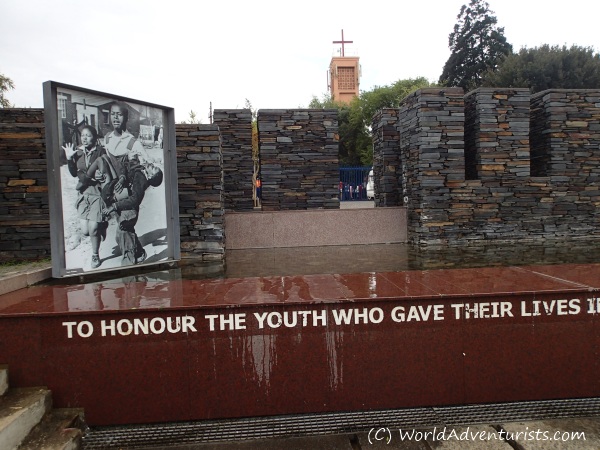 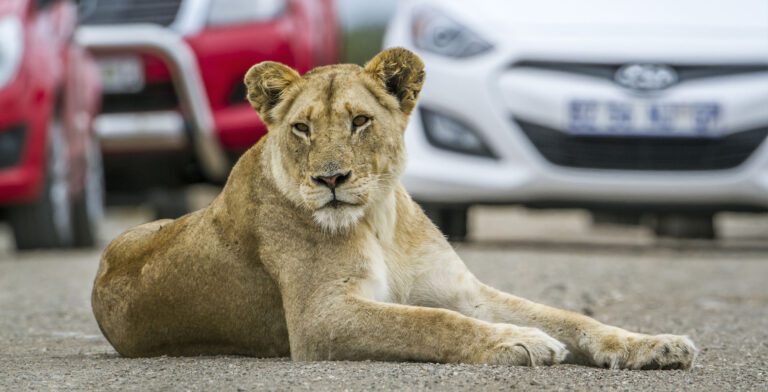