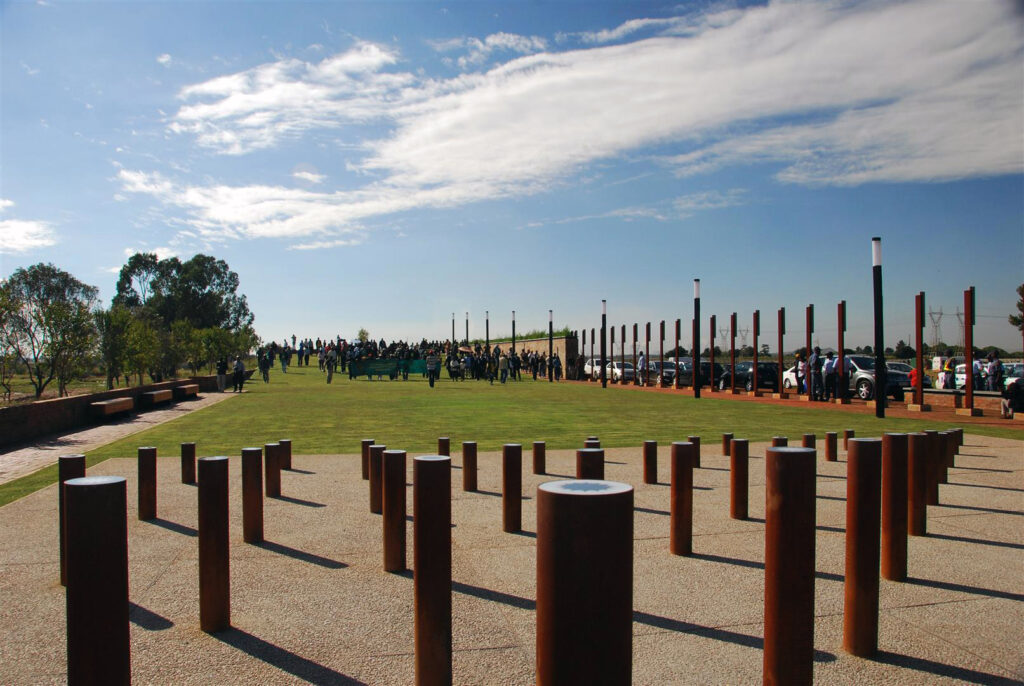 Situated between the two large industrial cities of Vereeniging and Vanderbijlpark, Sharpeville is the oldest of six townships in Sedibeng, formerly known as the Vaal Triangle.

Sharpeville made international headlines on 21 March 1960, when 69 black people protesting against the infamous restrictive apartheid pass laws of the day were brutally shot and killed by white police. Many of them were shot in the back. A further 178 were wounded during the incident.

Protests flared domestically and worldwide and South Africa was censured by the United Nations. The apartheid government’s reaction was to declare a state of emergency and ban the organisers of the protest, the Pan Africanist Congress and the African National Congress, both of which went underground and formed armed wings.

Sharpeville has been described as the beginning of the end for apartheid. From the time of that shocking event, the township became an ongoing and enduring symbol of South Africa’s struggle for human rights.

Today, opposite the old Sharpeville Police Station (now a heritage site) where the shootings took place, a poignant memorial site called the Sharpeville Human Rights Precinct celebrates those who gave their lives in the fight for freedom. Since 1994, when South Africa’s first democratic government spearheaded by Nelson Mandela was sworn in, Sharpeville Day has been commemorated as South Africa’s official Human Rights Day public holiday.

Fittingly, it was also in Sharpeville that Nelson Mandela signed the post-apartheid South African Constitution and Bill of Rights on 10 December 1996. 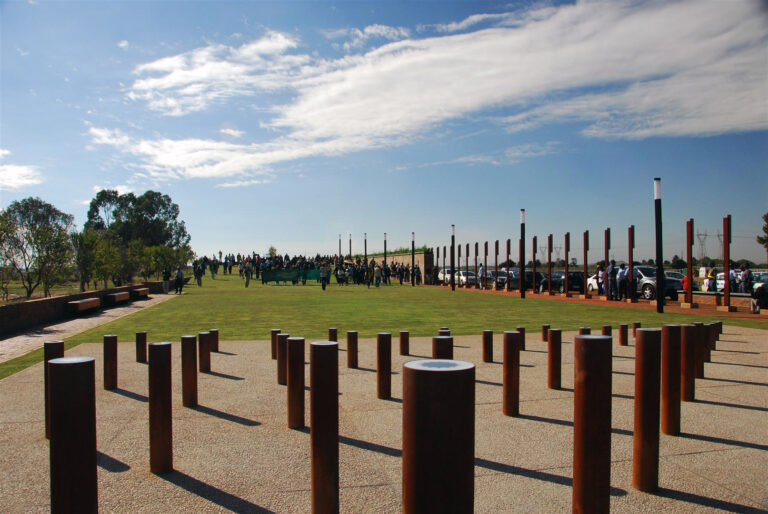 Sharpeville
Situated between the two large industrial cities of Vereeniging and Vanderbijlpark, Sharpeville is the...
Read More 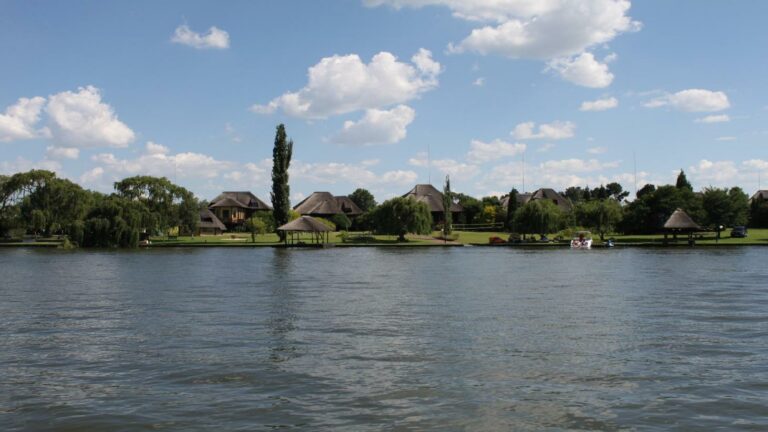 Vanderbijlpark
Vanderbijlpark is an attractive town whose leafy streets, parks and gardens are lined with some 500 000...
Read More 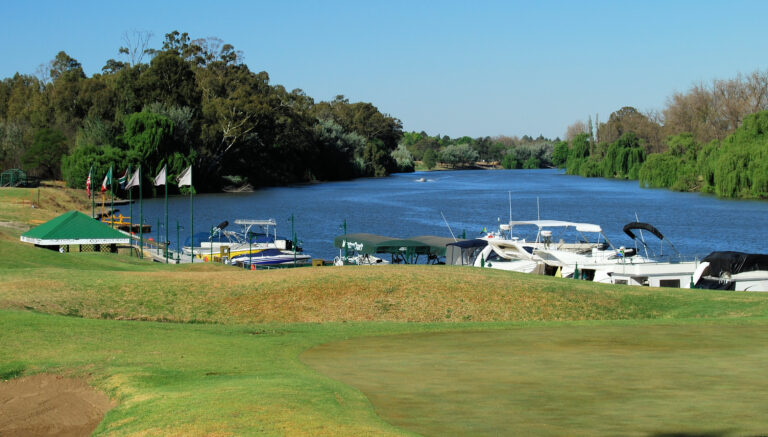