Situated between Johannesburg and Pretoria, easily accessible Centurion is at the intersection of the N1 and N14 highways and is also a stop on the Gautrain, Gauteng’s high-speed rail transport system.

Centurion is where the money is – literally – because it’s the home of the South African Mint Company. You won’t be able to go into its inner workings but check out Coin World, a museum on its premises with fascinating exhibits relating the story of South Africa’s currency. You can also invest in an iconic Krugerrand that contains one troy ounce of pure gold, or one of the fractional Krugerrands of ½oz and ¼oz.

If buying gold is not on your agenda but other shopping is, Centurion has several shopping malls, including the lakeside Centurion Mall, the second largest shopping centre in the Tshwane metropolitan area, known for the colourful “dancing” fountains in the middle of the lake.

If you need a breath of country air, then head out to the lovely suburb of Irene, near Centurion, where you’ll find the Smuts House Museum, the former home of the internationally respected politician and former Prime Minister of South Africa, General Jan Smuts. The house is now a museum that authentically reflects his unpretentious lifestyle and brilliant career.

The British royal family took tea here with Ouma (Grandma), Smuts’s mother, when they visited South Africa in 1947 and today you can also enjoy a cup or a full meal at Ouma’s Tea Garden. Smuts’s love for botany can be seen in the lovely wild gardens where some of the trees have an interesting history. Spot the magnolia tree he planted from seeds given to him by his friend, Emily Hobhouse, British activist for women and children’s rights during the South African War at the turn of the 19th century.

You can also stretch your legs on the Oubaas Trail, a 2.3km walk that winds through one of the few remaining pristine dolomitic grasslands in Gauteng and ends at the top of Smuts Koppie (a small hill) where there is a memorial to the Smuts family.

Browse for bric-a-brac, antiques, curios, handcrafted soaps and lotions, jewellery, clothing, arts and crafts at the popular Irene Village Market, open on the first and last Saturday of the month. Don’t expect a traditional farm market but rather an artists’ showcase with over 300 stalls. But be sure to sample some of the tasty home-made food.

If you need more fresh air and exercise then take yourself off to nearby Rietvlei Nature Reserve, South Africa’s largest urban nature reserve, where you can go game viewing, hiking, birding and horse riding, or angling, kayaking or sailing on the dam. If golf is your game then play a round at Irene Country Club or Centurion Country Club.

If you’re a sports lover, then check out Centurion’s top-class cricket stadium, SuperSport Park, which has been hosting international cricket matches since the ;1995/96 season. 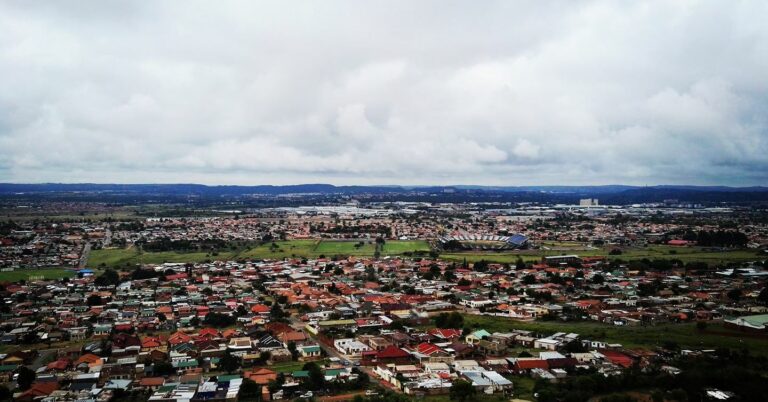 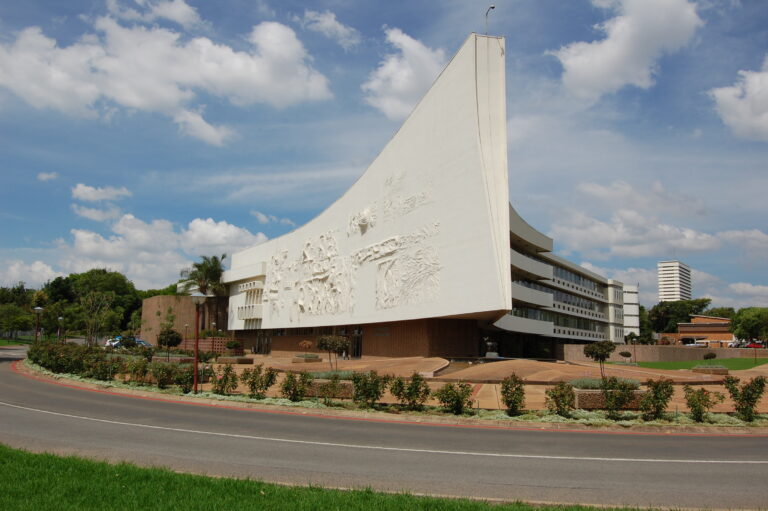 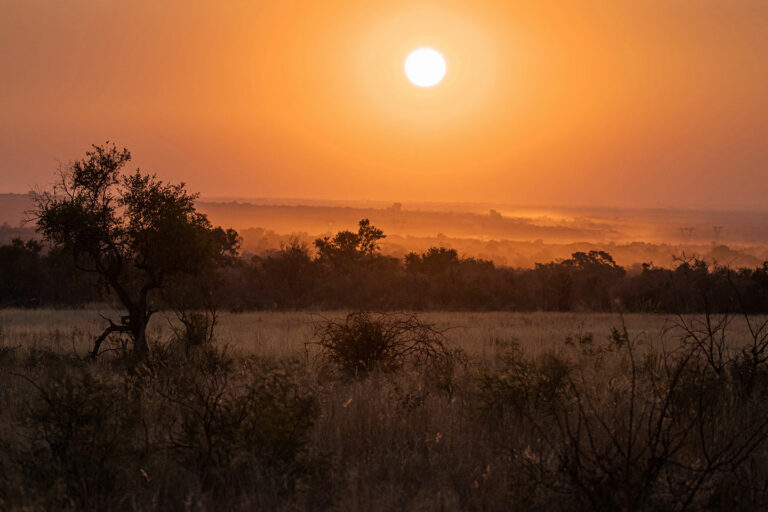 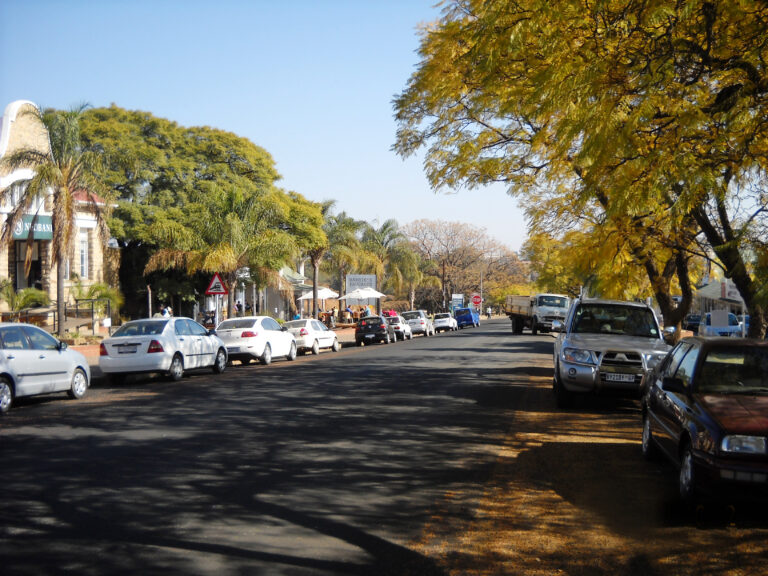